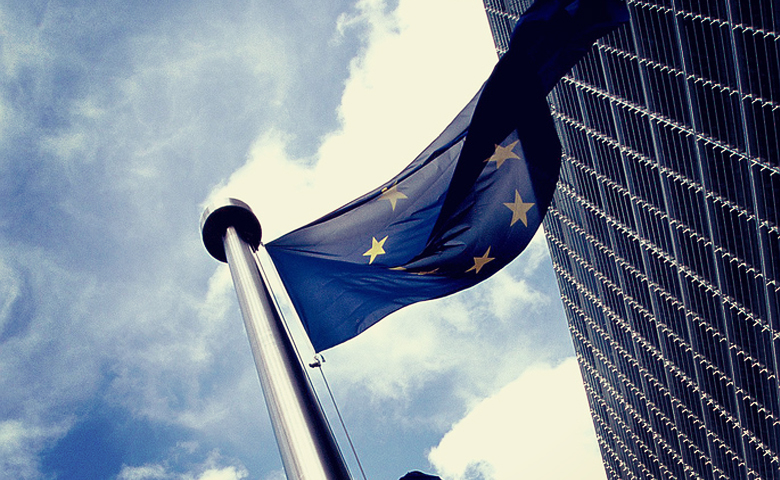 On 28 September 2016, the European Commission disclosed a proposition to revise the « transparency register » to make it mandatory and common to the three EU institutions (European Parliament, Council of the EU and Commission).

This proposal has been drafted after a public consultation process, launched by the Commission in March 2016, whose objectives were to « gather views on the functioning of the current Transparency Register and to receive input for the design of the future mandatory regime”. It is a new step for a Commission involved for greater transparency between lobbyist and the EU institutions agenda. Since December 2014, only lobbyists registered in the Transparency Register can meet the EU commissioners, members of their cabinets and Directors-General. These persons are required to disclose the information about these meetings.

For the European Parliament, an obligation to register for any meeting between lobbyists and MEPs, the Secretary General, Directors-General and the General Secretaries of political groups is proposed. The Commission also suggested new sanctions (from a warning to a temporary suspension or delisting) for non-compliance with the code of conduct regulations.

The revision of the « transparency register » – created in 2011 for European Parliament and Commission – echoes the recent rise of lobbying legislation from around the world. Between 1946, date of the first Lobbying Act in the United States, and the early 2000s, only four countries had a regulation of lobbying activites. Since 2005, ten others have adopted national legislation introducing a single register of lobbies, mandatory and available online to all citizens. France is currently discussing a major improvement of its regulation by entrusting the High Authority the administration of a mandatory lobby register for 2017.