Discussions focused on the mechanisms that guarantee the High Authority’s independence, its control methods and results obtained since its creation. Didier Migaud also discussed the role of the High Authority in providing ethical advice and preventing conflicts of interest.

Mrs. Sandu showed great interest in the mechanisms to prevent corruption and conflicts of interest in France and mentioned the role of the National Integrity Agency (ANI) in Moldova. A more narrow cooperation between the two institutions was also discussed.

Moldova, like France, is a member of the Network for Integrity, which gathers institutions from 14 different countries, sharing values and common missions related to transparency, ethics and public integrity. 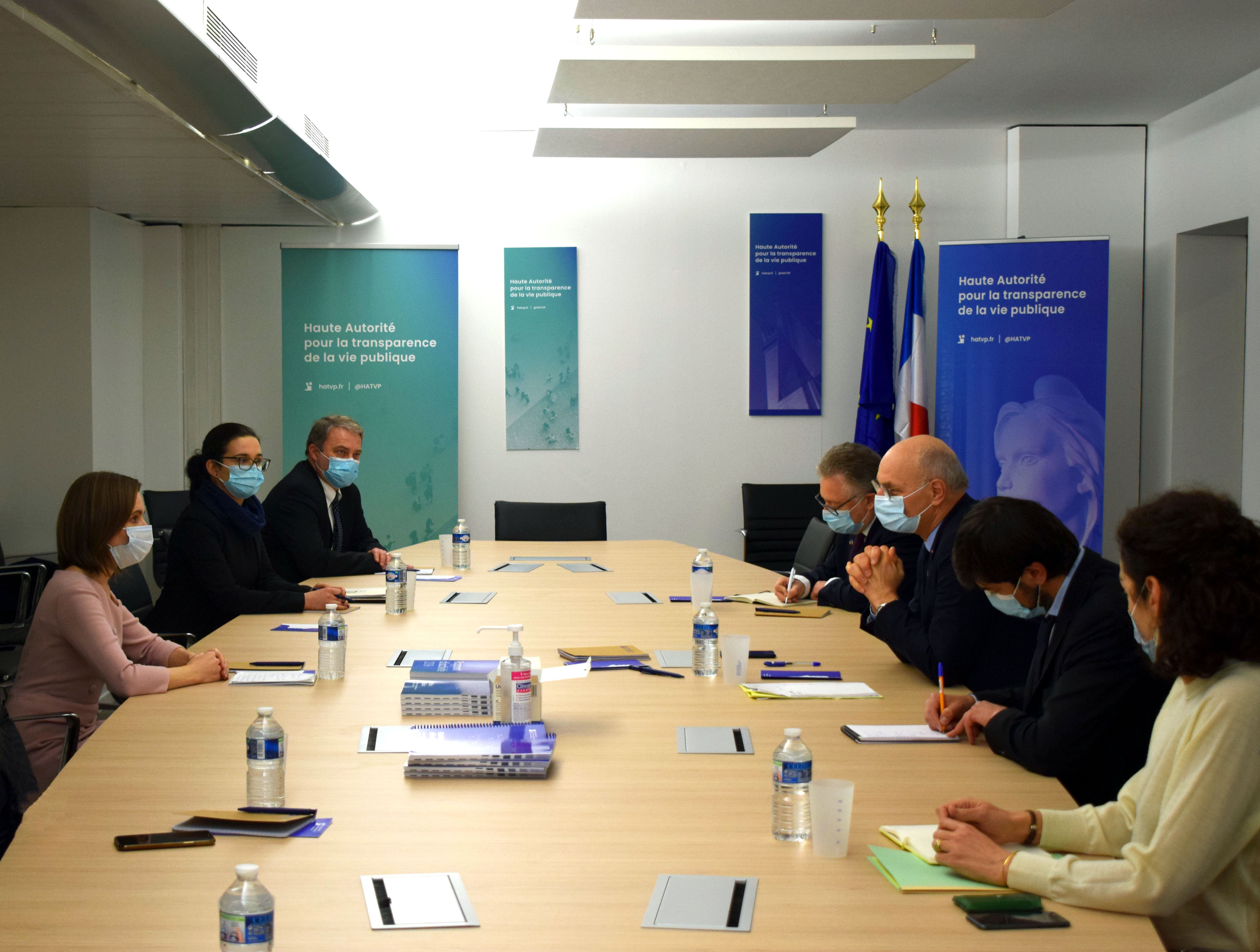