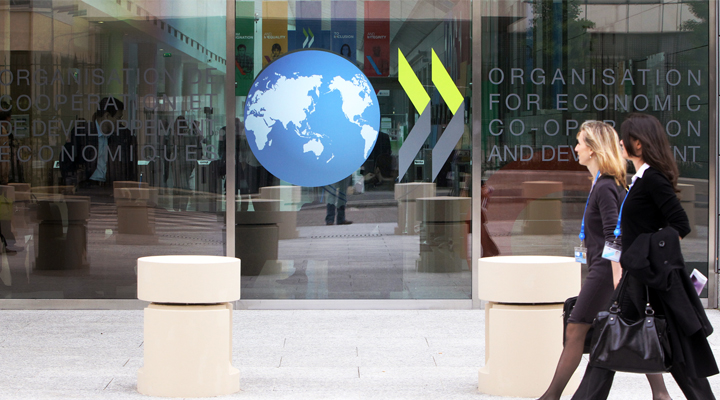 On 26 January 2017, the Council of the Organization of economic cooperation and development (OECD) formally adopted its new Recommendation on Public integrity. It replaces a recommendation adopted in 1998 that was was at the time the first official instrument to offer guidelines at the international level in the field of prevention of corruption and promotion of integrity. Since, numerous tools and directives had been created on these topics. This new recommendation thus answers the need to propose a renovated and adapted framework to challenges that are each time more complex in the field of the fight against corruption and promotion of integrity.

The High Authority for transparency in public life participated, in September 2015, April and November 2016, to the discussions on the draft revision of the 1998 recommendation within the Senior Public Integrity Officials working party. Participants shared their observations on the different versions of the text, identify priority issues and share examples and best practices. The conclusions of all the debates highlighted the need to take into account the different national experiences in the implementation of a framework for integrity in the public sector.

The adopted recommendation takes into account the numerous exchanges and is structured on three pillars.  The first one relies on building a coherent and comprehensive public-integrity system. The recommendations in this section includes commitment and exemplarity of high-ranking public officials, while clarifying responsibilities in order to make the system efficient.  The second pillar promotes the development of a culture of public integrity. The recommendation suggest to anchor it in a whole-of-society perspective, including the private sector and actors from civil society, and in the public sector, by adopting measures and creating instruments promoting an institutional culture of transparency. Last, the third pillar of the recommendation calls for the setting up of accountability instruments, notably thanks to internal auditing and risk management in addition to repressive and external oversight mechanisms by regulatory enforcement agencies.