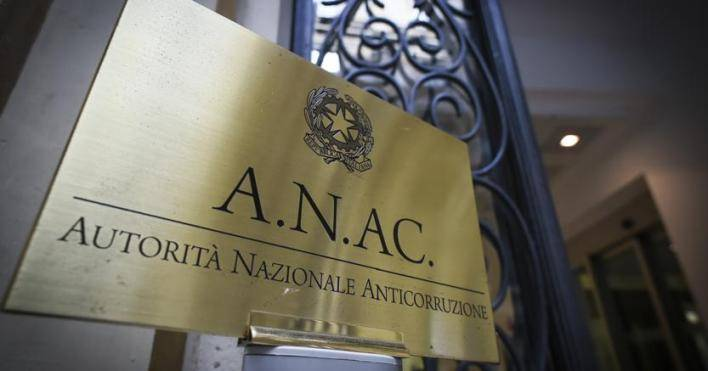 On 4 April 2019, The Italian National Anticorruption Authority (ANAC) organised a workshop with regard to developing guidelines for codes of conducts for public administrations. In 2013, the ANAC published a first version of such guidelines but they need to be revised considering recent reforms and trends in prevention of corruption. In 2018, the ANAC therefore started an important consultation process, at the national and international levels, in order to draft new guidelines to ensure an increased efficiency and efficacy for all actors. At the international level notably, the High Authority, as other European institutions such as the National Integrity Agency of Romania, the Antifraud office of Catalonia, the Ministry of Interior of the Netherlands or the Civil service ethics commission of Estonia for instance, was asked to answer a questionnaire of the ANAC on ethics codes and charters during summer 2018.

The discussions built on these international written contributions and on consultations already undertaken at the national level by the ANAC. They were articulated around three topics. The first part of the discussion was dedicated to sources and scope of codes of conduct. A second session allowed to cover the content of such tools, before exchanges, in a third part, on their enforcement and efficiency.

The High Authority was invited to participate in order to share its experience in the framework of its mission of ethical counsel to public officials falling within its scope and their institutions. Sébastien Ellie, Head of the legal and studies unit, and Emilie Cazenave, International partnerships coordinator, mentioned the opinions delivered by the High Authority in the framework of the creation of ethical schemes within French administrations, major cities or regions. They also highlighted recent evolutions in the field of ethics and deontology in the French civil service, notably following reforms brought by the Law of 20 April 2016, the role of ethics officers and their links and exchanges with the High Authority.

Such discussions will allow the ANAC to produce a new version of the guidelines in the upcoming months. This topic will also be at the center of the discussions of the working group on prevention of corruption in Vienna in September 2019.