The High Authority for Transparency in Public Life was elected president of the European Network for Public Ethics at the second meeting of its members held in Zagreb on 9 and 10 November. During this trip to Croatia, the President of the High Authority, Didier Migaud, also participated to a conference organised by the Commission for the resolution of conflicts of interest and met with Ivan Malenica, Croatian Minister of Justice and Public Administration.

On 9 and 10 November, the European Network for Public Ethics (ENPE), created on 10 June at the initiative of the High Authority, met in Zagreb for the second time. This network brings together twelve public integrity authorities from EU Member States. The aim of the network is to establish a regular exchange between its members and to give visibility to the issues of transparency and public ethics within the European Union.

The nine members of the network present in Zagreb exchanged on the theme of the control of revolving doors. They detailed the common and divergent measures in place in the member countries, presented practical case studies (in Croatia, France, Italy, and Lithuania), and discussed common integrity standards at the European Union level. 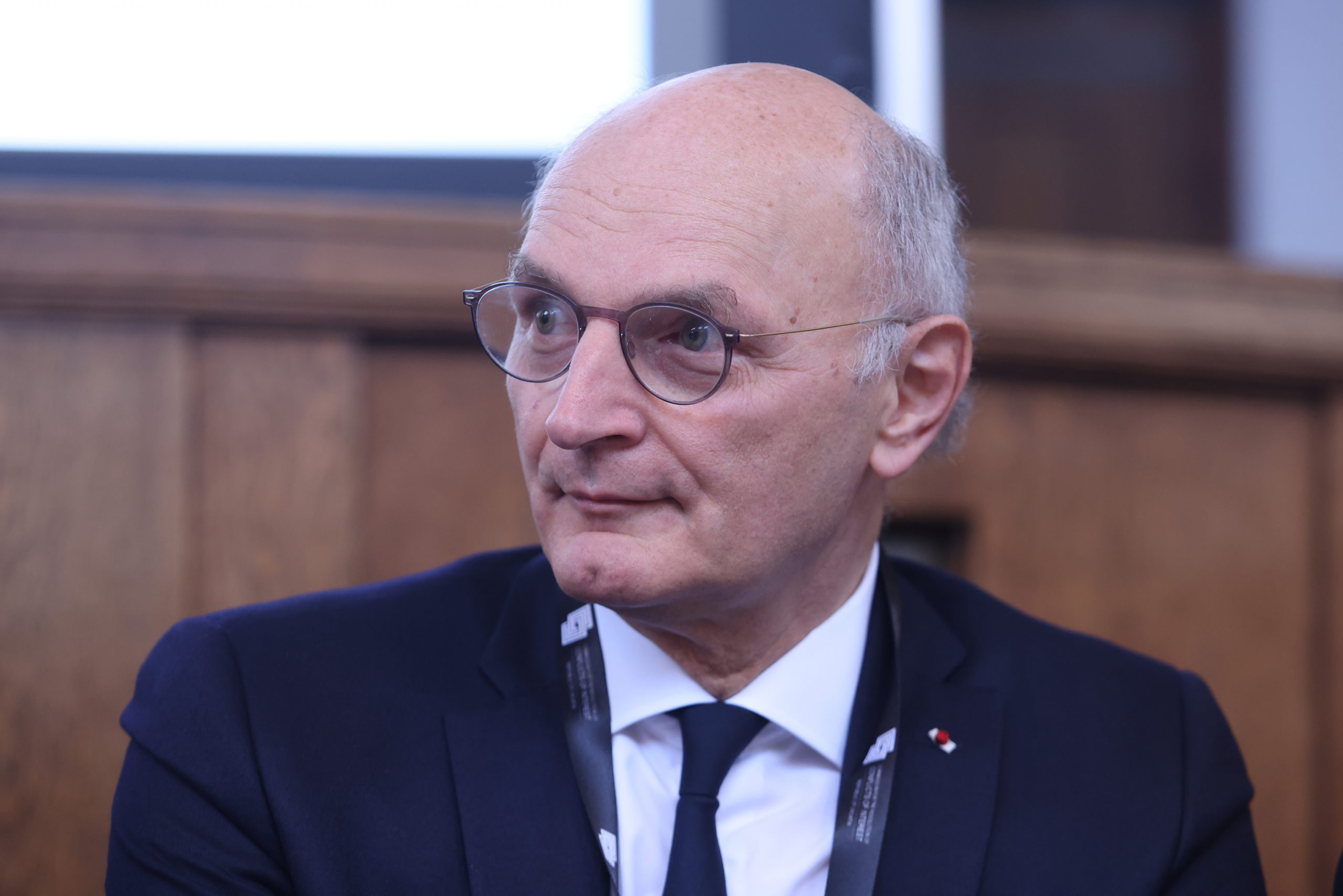 The other speakers were the Chair of the Working Group on Bribery of the Organisation for Economic Cooperation and Development (OECD), Drago Kos, the Head of the Ethics Unit of the Secretariat General of the European Commission, Christian Linder, the Vice-President of the Council of Europe’s Group of States against Corruption (GRECO), Monika Olsson, and the President of the Italian National Anti-Corruption Authority, Giuseppe Busia. The President of the Croatian Commission for the resolution of conflict of interest, Nataša Novaković, opened the conference, followed by a speech by the Minister of Justice and Public Administration of Croatia, Ivan Malenica.

The discussion helped review what is at stake with the control of revolving doors, the recommendations of international organisations in this field and the different systems in place at the European level and in some Member States. 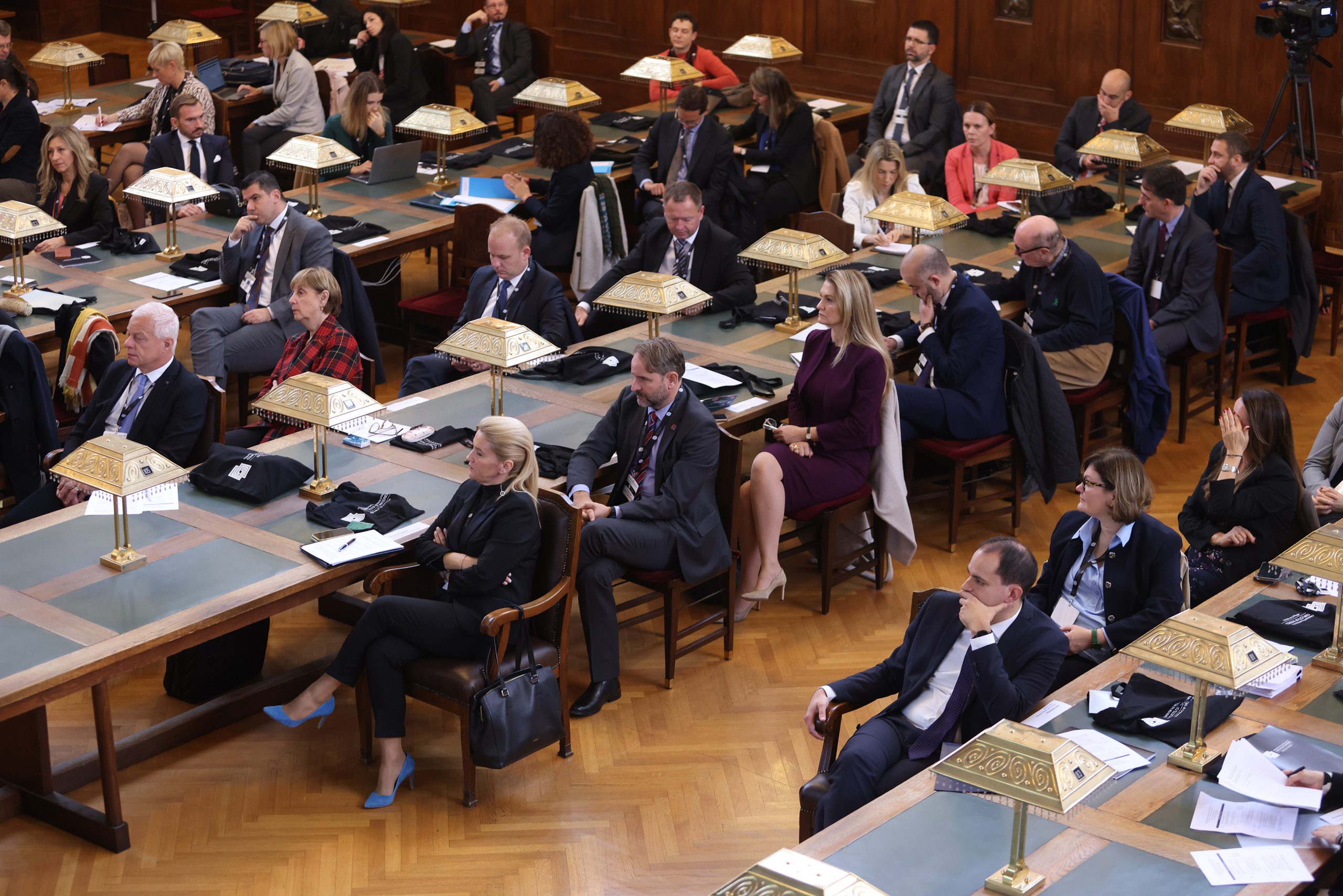 Finally, the President of the High Authority had a meeting with the Croatian Minister of Justice and Public Administration, in the presence of Gaël Veyssière, French Ambassador to Croatia.