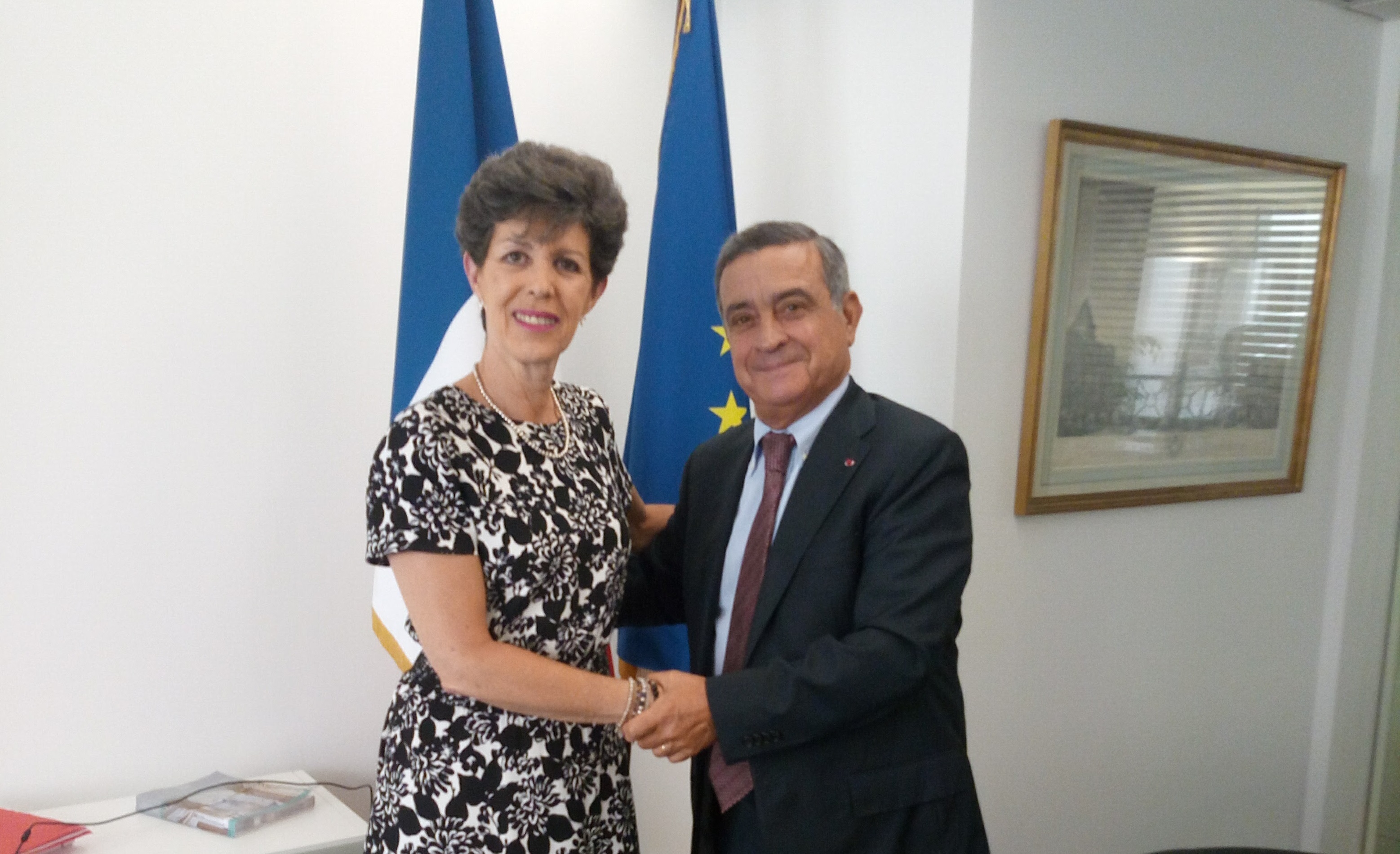 On June 20th, 2017, Jean-Louis Nadal, President of the High Authority for Transparency in Public Life, received Jeannine Otalora Malassis, President of the Electoral Tribunal of the Federal Judicial branch, to discuss the transparency of public life in France and Mexico.

The meeting gave Mr. Nadal the opportunity to present the missions of the High Authority, especially regarding the control of assets and prevention of conflicts of interest, but also regarding the counsel to public officials and their institutions.

Ms. Otalora Malassis explained what the declarative obligations are within the Mexican judiciary. Indeed, the 5,000 public officials of the judiciary must file declarations of assets to the Supreme Court of Mexico. About 10% of these are audited every year, on a random basis or as part of investigations initiated by the judicial authorities.

The President of the Electoral Tribunal was particularly interested by the procedures of control and the institutional partnerships established by the High Authority. The exchanges between Mr. Nadal and Ms. Otalora Malassis also allowed them to address the methods of publication of declarations in France and the participation of citizens in the transparency of public life.