Following the European conference on Ethics and Transparency, organized in Paris on June 9th, 2022 by the High Authority for Transparency in Public Life as part of the French Presidency of the Council of the European Union, 11 public ethics authorities from EU Member States adopted a joint declaration and created the European Network for Public Ethics.

Aimed at promoting public ethics and transparency, this network will establish a regular exchange between its members and will give greater visibility to these topics within the European Union. Its objective is to bring together as many authorities working on these issues from the EU Member States as possible and to become the main contact point of the European authorities with regard to public integrity.

The members of the European Network for Public Ethics decided to adopt a founding charter in the coming months and plan to meet in autumn 2022 around the theme of revolving-doors regulation.

In addition to the French High Authority, members of the network are the public ethics authorities of the following countries: 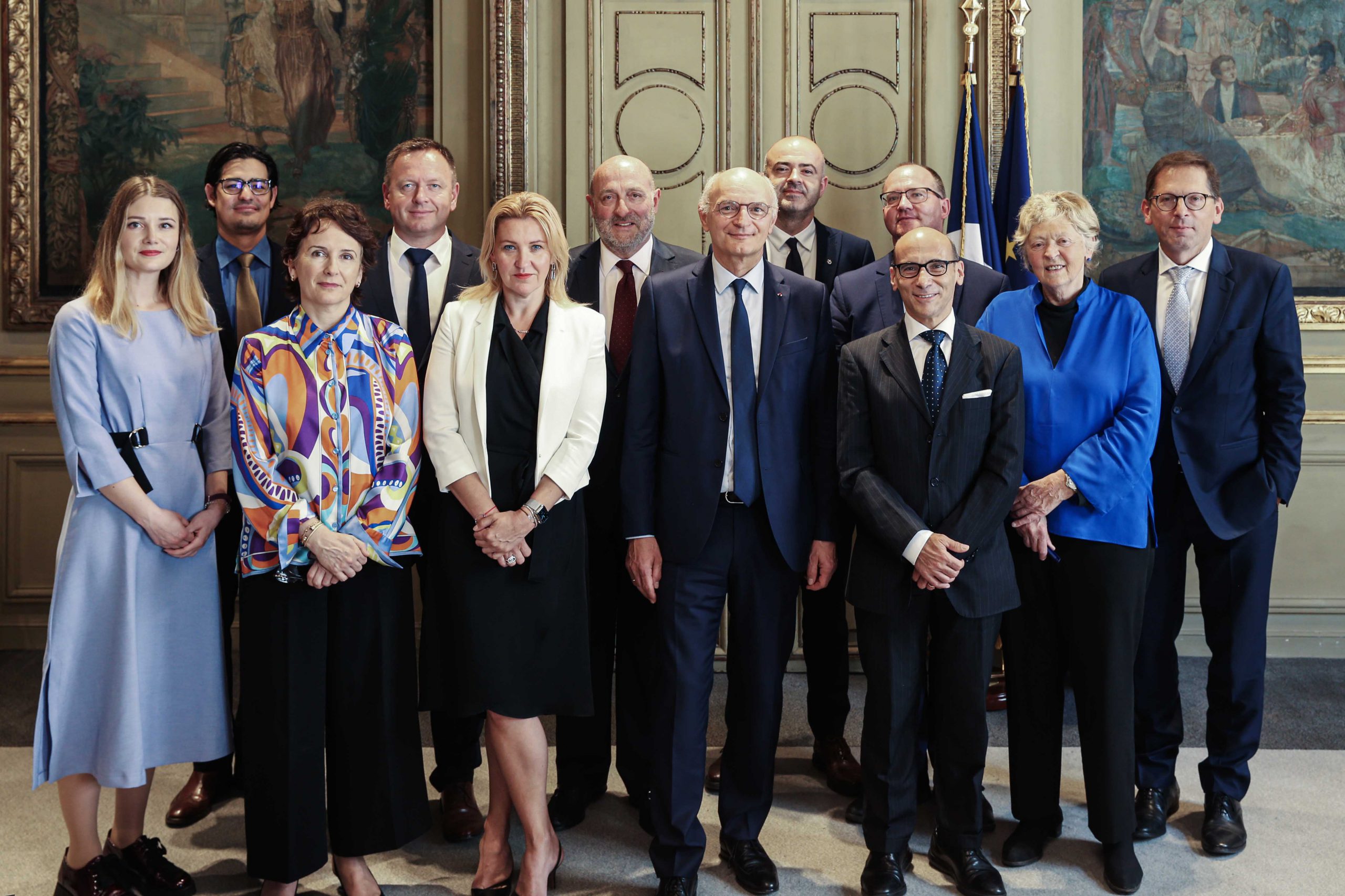