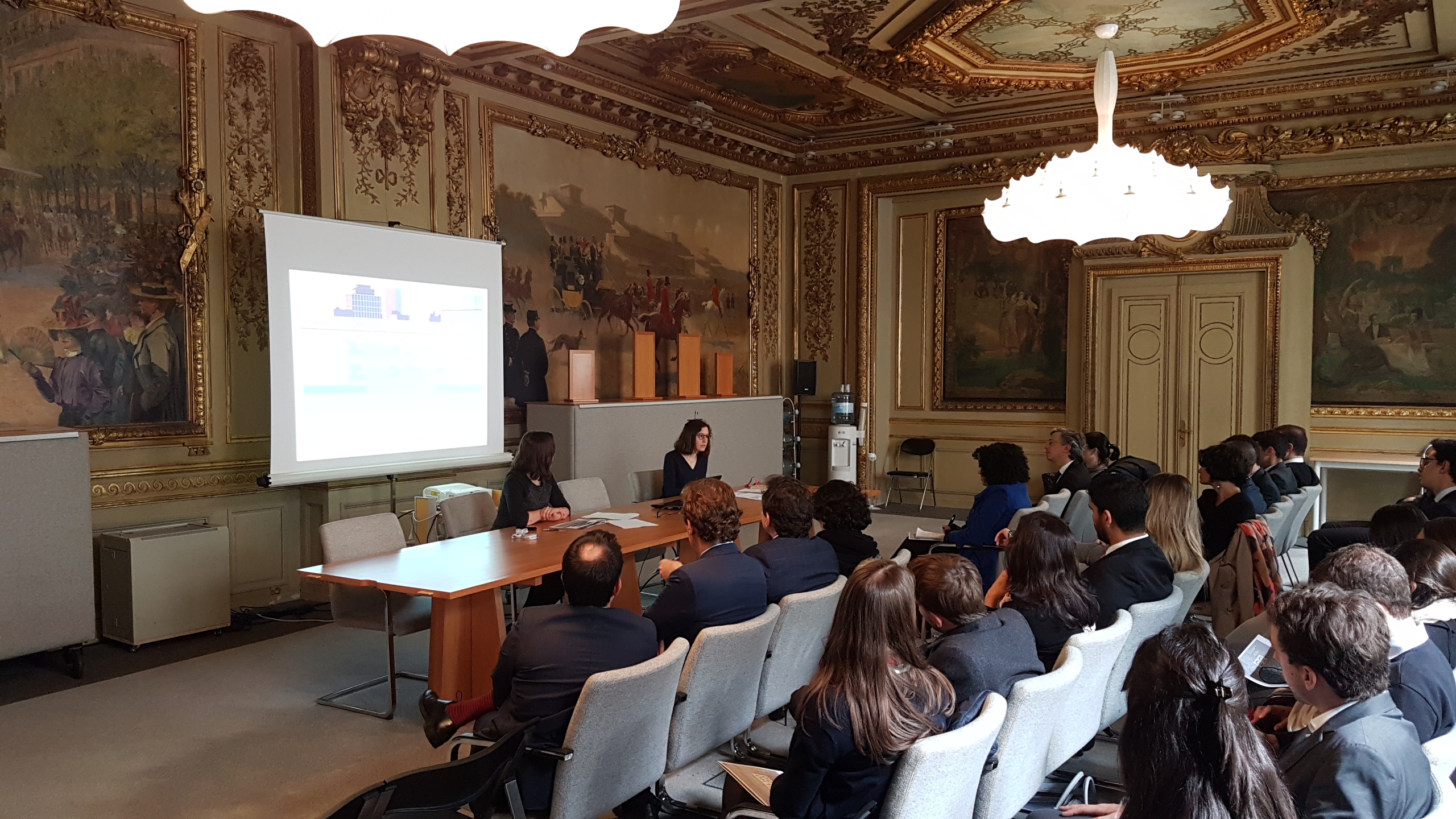 On 19 March, a delegation composed of four representatives of the Anticorruption commission of Kuwait was received at the High Authority for transparency in public life by the International partnerships coordinator, Ms. Emilie Cazenave. All the missions of the High Authority were presented to the representatives of this commission. Common mission to both institutions, such as monitoring asset declarations, were the object of rich discussions. A peculiar attention was given to the publication of asset declarations in the respect of considered public officials’ privacy.

Moreover, French innovations included by the Law of 9 December 2016, also known as the « Sapin II Law », were discussed. Indeed, Kuwait also underwent substantial reforms over the past years, whether in the field of the fight against corruption or with regard to transparency in public life. In order to foster implementation of its missions, the Commission aims at studying foreign dispositions and at creating new tools, including digital ones, such as the big data software created at the High Authority and which was the object of further discussions with the Kuwaiti delegation.

On 26 March, a delegation of fourty PhD candidates and professors from the São Paulo University, in Brazil, was welcomed by the Deputy Secretary general of the High Authority, Ms. Alice Bossière. In France in the framework of a seminar organized by the Jean Moulin Lyon 3 University, the delegation showed interest in French legislative and regulatory dispositions. As the « Car Wash » case placed corruption at the heart of Brazilian society’s concerns, the agents of the High Authority for transparency in public life presented the solutions implemented in France to prevent corruption and promote integrity in the public sector. Discussions on similarities and differences between both countries took place. The role of education and awareness-raising in strengthening citizens’ trust was highlighted.

On the day after, on 27 March, The President of the High Authority, Mr. Jean-Louis Nadal, head of the Compliance and data management division, Mr. Antoine Héry, received two representatives of the Antifraud office of Catalonia. This visit was an occasion to share experiences on monitoring public officials’ integrity at the local level. The challenges of interinstitutional cooperation were highlighted, underlining the importance of a holistic approach to efficiently fight against corruption at the local, national and European levels.

Last, a delegation from the General prosecution service at the Constitutional Court of Kinshasa visited the High Authority on 4 April to better know its mission of collection and monitoring of asset declarations, a mission that has also been entrusted by the legislation of the Democratic Republic of Congo to the general prosecution service but that remains hardly implementable today. Indeed, when declaration are submitted, in a sealed envelope, in a hearing before the Court, they are transmitted to the tax authorities and the Parliament or Senate for Members of Parliament but are not controlled or published. The presentation not only pf the missions of control and publication of declarations but also of prevention of conflicts of interest and regulation of revolving doors was of considerable interest to them. Rich exchanges took place on the implementation of new disposition in the democratic Republic of Congo, despite limits evoked by the Chief Advocate-General, Mr. Mokola Pikpa.