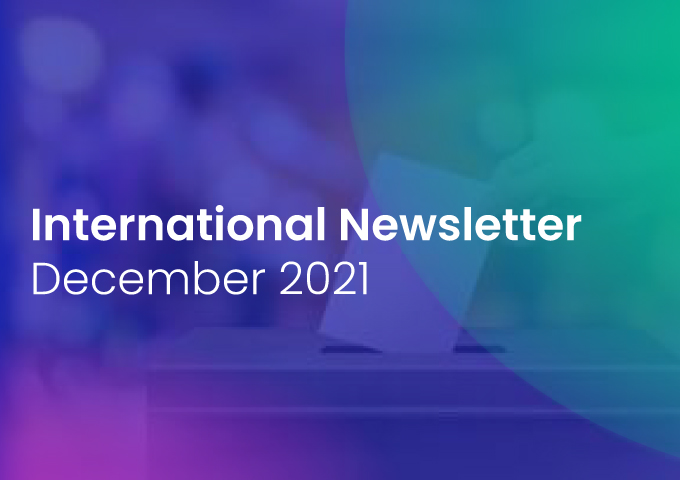 International Newsletter of the HATVP – December 2021

The European Court of Auditors has published its agenda for 2022 and plans to work on managing conflicts of interest relating to European funds and overseeing lobbying in Brussels.

The High Authority publishes a monthly newsletter gathering the main news, efforts, reforms, reports and studies, conferences, projects, etc. across the world on topics related to corruption prevention and repression and promotion of integrity, transparency and openness in public life.

To subscribe to the newsletter, please, fill the form below.